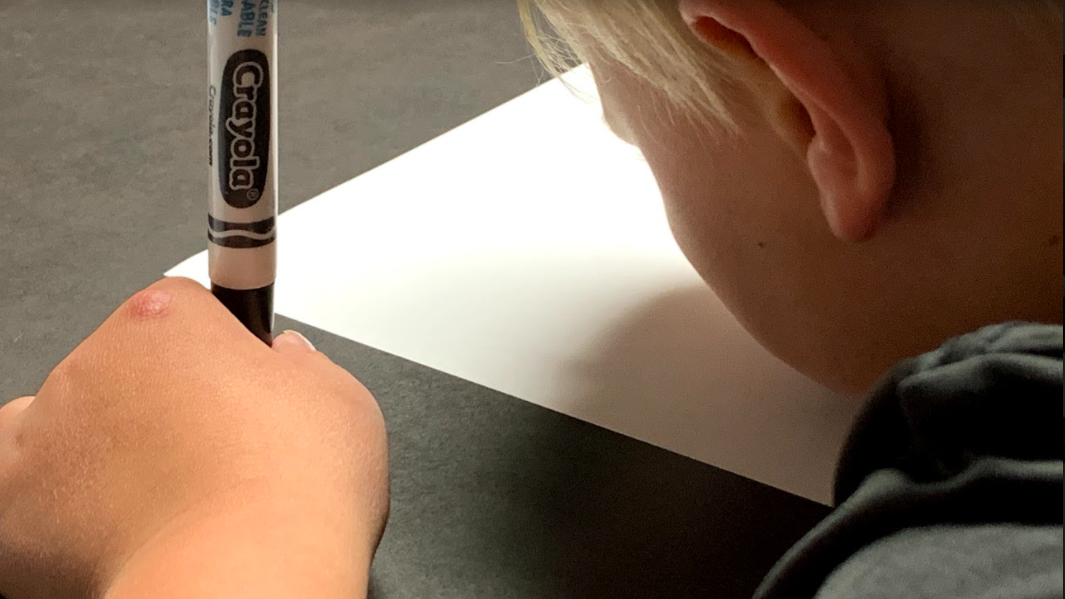 How We Give Hope When it's Hard to See 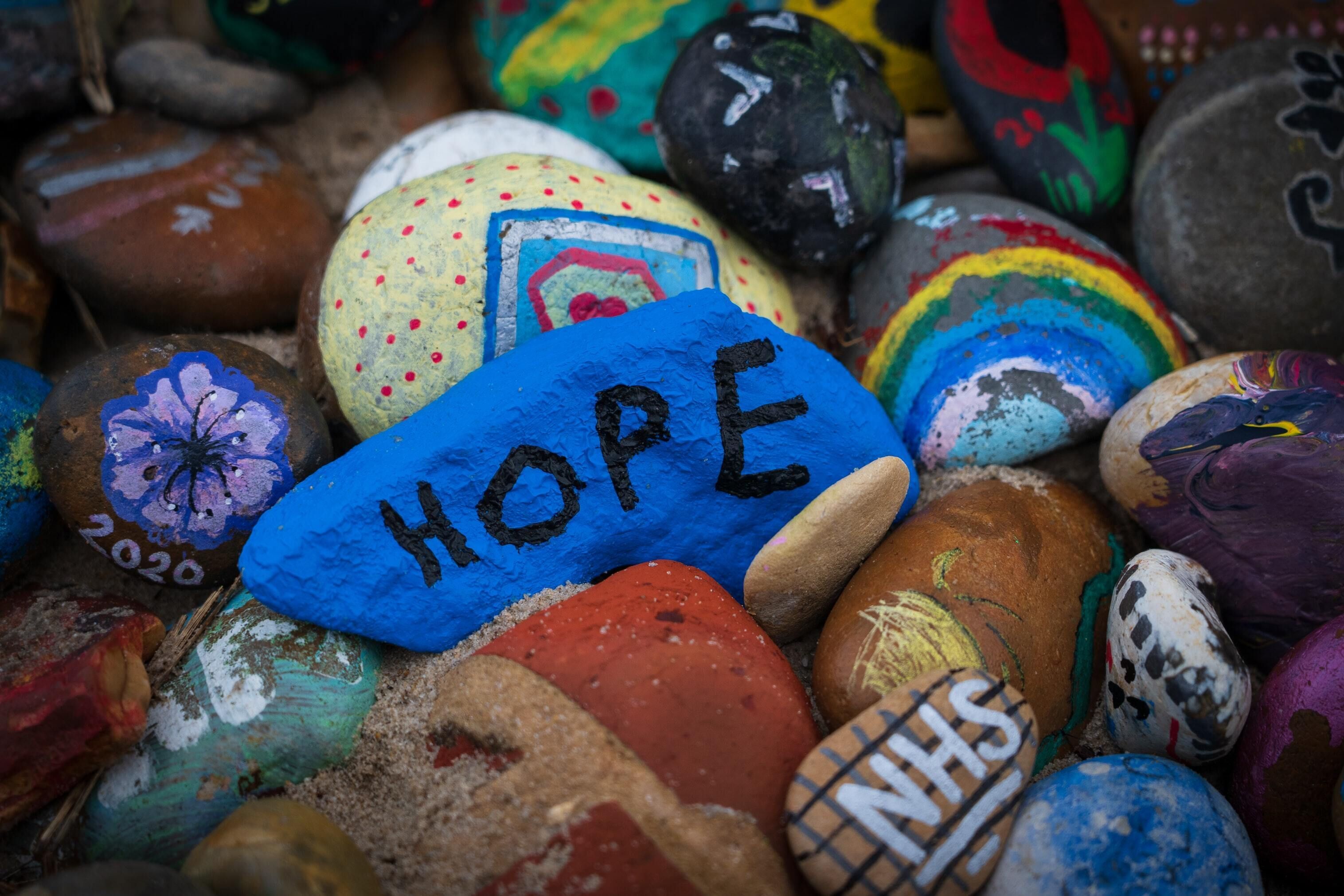 It’s a New Year and time for a new beginning. Many of us are looking at 2023 with hope and enthusiasm for new opportunities and ways we can make our futures better and brighter.

At The Genesis Project, we like to say we give hope to our boys—and that can be challenging, because in the mind of a child who has experienced trauma, hope may seem abstract. Unfortunately, the feeling that hope is an unreachable concept is common here, given the circumstances that bring a boy into our care. Most of our boys have had several unsuccessful foster placements before coming to us. They lack trust in others. For the majority, parental rights have been terminated because of abuse or neglect. Hope for a new family seems so far away.

In Oklahoma, much attention has been given to the science of hope, an evidence-based concept that believes hope is about taking action to achieve goals by identifying pathways to hope and cultivating willpower. The science of hope measures hope and is being introduced in Oklahoma schools and some government agencies, such as DHS.

At Genesis it would be unrealistic to expect hope to happen in our boys overnight. It would be met with great skepticism from our six to 12-year-olds.

So how do we provide hope? Through small, intentional efforts. We are focusing on the hope that can be achieved and believed.

Recently, a team from the United States Air Force visited our boys to explain exciting careers that are possible through the military.

Flogistix, an oil and gas company showed-off its high-tech drones and mobile command center used to survey properties. You can imagine the wheels turning inside our boys’ minds when they discovered their video playing skills could translate into realistic futures.

According to Hope Rising, an organization formed to educate Oklahomans about the science of hope, the benefits of hope include increased academic success. The level of hope can predict school engagement and anxiety/stress levels. Higher hope reduces stress, anxiety, and depression. Hope protects against suicide and lowers the risk of death.

At Genesis, we are creating possibilities the boys may have never known about. We hope these small pathways will eventually lead to healthier, happier futures.

Return To List
This form needs Javascript to display, which your browser doesn't support. Sign up here instead
Close